HERO4 Session packs the power of GoPro into our smallest, lightest, most convenient camera yet. Its rugged, waterproof design eliminates the need for a separate housing, while a single button powers on the camera and starts recording automatically.

Capture your world in an all-new way with HERO4 Silver, the first-ever GoPro to feature a built-in touch display. Controlling the camera, framing shots and playing back content is now ultra convenient—just view, tap and swipe the screen. HERO4 Silver captures 1080p60 and 720p120 video with lifelike clarity, plus 12MP photos at a staggering 30… Read more

HERO4 Black takes Emmy® Award-winning GoPro performance to the next level with our best image quality yet, plus a 2x more powerful processor2 that delivers super slow motion at 240 frames per second. 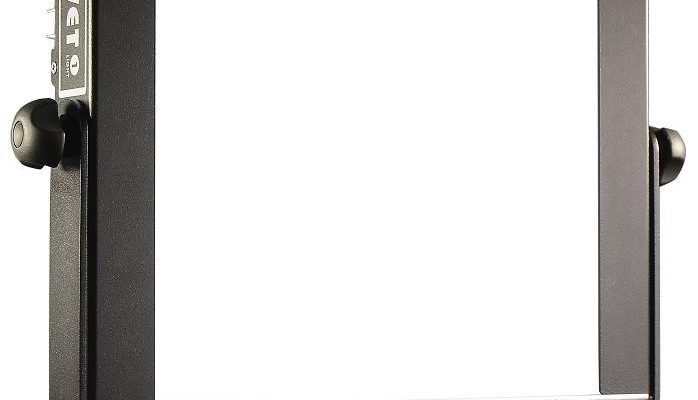 The most robust and advanced LED panel producing velvety soft light. Designed and certified to the IP54 rainproof standard, it is made to endure the tougher shooting conditions on any location or studio.

Whether in the studio or on location, Bottletop reflector covers are an innovative way of having all four reflective surfaces with you at any time. Simply slip the elasticated Gold / White or Sunfire / Silver cover over the reflector/diffuser to produce an instant change of colour. A perfect accessory for softening light, or enhancing… Read more

The Double Quick Handle Rod Bloc from SHAPE features SHAPE’s Quick-Lock Push Button technology. It consists of 2 handles that can rotate individually on a 360° axis, 2 levels of push buttons, a Bracket with Rod Bloc, and 2 arms.. The SHAPE handle and arm can be rotated by pushing the red buttons. Once the buttons are released, the handle is secured firmly in place.

The Ultimate 1030D  head offers  a wealth of features that have been borrowed from the larger OConnor 2575 and 2065 heads to let cinematographers seamlessly transition from heavier to lighter payload camera setups. These include the stepless, ultra-smooth pan and tilt fluid drag specifically enhanced to provide ultimate control and stability, as well as the… Read more